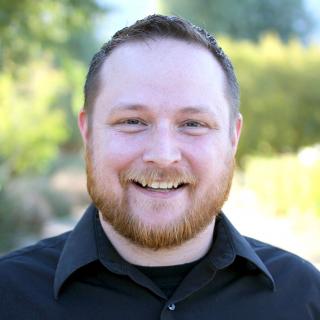 David's passion for business and technology has guided his professional career in marketing, development, and project management. His eagerness to learn new technologies and solve complex problems in the simplest way possible has helped him succeed as both a Drupal developer and senior technical project manager.

David began working with Drupal back in 2005 while employed at an e-commerce company in Malvern, PA. Not long after, he was hired by Sony Music and moved to New York City. While there, he had the opportunity to work with Lullabot to build the MyPlay music portal as well as a Drupal multi-site installation that powered hundreds of Sony artist's websites. From there, Drupal took him to San Francisco where he worked with Lifetime Television, but his heart was still on the East Coast. He moved back to Pennsylvania and started his own development company Rapid Waters Development which was acquired by Lullabot in 2010.

When David is not writing and organizing Jira tickets or hacking away on code, you will find him spending time with his family which includes his wife, son, two dogs, and a cat. He is also completing a bachelor's degree online at the University of Maryland University College with a major in Digital Media and Web Technology and a minor in Computer Science. David enjoys watching movies, listening to live music, hanging out by the fire pit, and cooking on the grill.

David has amassed over 1900 video games on Steam which earned him the title of "Director of Acquisitions" within the Steam community.