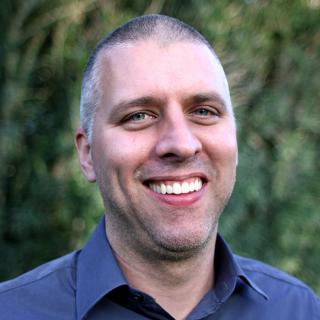 Matt’s career began when he graduated from Iowa State University in Computer-Mediated Technologies, a degree program he literally built from the ground up that focuses on the emerging field of web applications and information architecture.

After graduation, Matt teamed up with John VanDyk to develop MFramework, a metadata-driven Content Management System which later became an important cornerstone to the foundation of Drupal's CCK platform. Matt and John also authored the Pro Drupal Development book, a must-have resource for any Drupal core developer.

Matt has been an active member and supporter of the Drupal community from the beginning and is credited with over 600 commits. He contributed the path aliasing module and table sort library to Drupal core and wrote the original e-commerce package as a proof-of-concept that Drupal was much more than a CMS.

In 2006, Matt launched Lullabot with co-founder, Jeff Robbins. Matt built Lullabot’s unique culture on trust and open collaboration, a foundation embraced by the whole team that is the driving force behind Lullabot’s continued success. As CEO of Lullabot, he was also recognized as one of the 50 Best CEOs among small and mid-sized businesses. Matt now serves Lullabot in a different capacity as Chairperson while serving as CEO of Tugboat, a wholly-owned subsidiary of Lullabot.