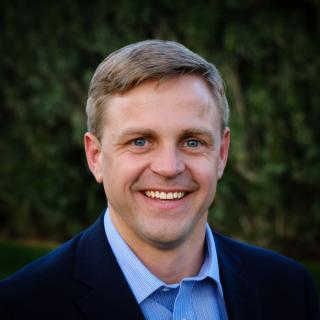 Prior to Lullabot Matt worked for the Alumni Association of the Air Force Academy, managing the web/IT team. It was there that he started using Drupal in 2007. He quickly became the resident Drupal expert, leveraging Drupal to integrate various parts of their data/technology.

Prior to finding Drupal, Matt was on the local news scene working for a TV station as a reporter and a photographer.

Matt grew up on the family farm in Northeast Colorado where they grew wheat and corn. His other marketable skills include: driving a tractor, fixing a fence, raising pigs, and welding!

Today, Matt not only works at Lullabot, but also helps run his family farm with his wife, Charlee, and their two boys.