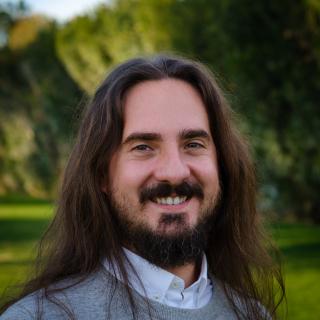 With a passion for internet security, Ezequiel Vázquez has always enjoyed system administration and DevOps tools, including continuous integration, test automation, and monitoring. Following this passion, Zequi earned a Computer Science Engineering degree at the University of Cádiz in Spain, and two master's degrees at the University of Sevilla—one for Software Engineering and one for IT Security. Apparently three degrees didn’t give Zequi his fill, as he developed a strong interest on privacy and data protection, so he decided to take another postgraduate course about these topics.

Zequi specializes in backend Drupal development and loves continuing to expand his knowledge about building highly performant, available, and secure websites, all while integrating with a wide variety of external services. The combination of his development skills with his former experience as system administrator make him a good match for any team.

As an active member of the Spanish Drupal community, he also enjoys sharing this expertise with others. Because of this, Zequi has spoken on several events and meetups, plus he now collaborates with both universities where he studied by giving sessions on Drupal web development, OWASP, and other best practices for web security.

In his free time, Zequi loves to read adventure books, ride his Harley Davidson, or spend time playing the electric guitar. There is always time for a good espresso, which he has recently learned to brew after taking a barista course, and for a quick motorbike ride to the coast: Zequi lives in Cádiz, a small region from southern Spain with - maybe - some of the best beaches on the world, where he enjoys the company of his pet rabbit, Hopi.

While he studied at college, Zequi was the bartender of the only rock n roll bar on his hometown, named The Legend.