Everyone looks up to Seth Brown. 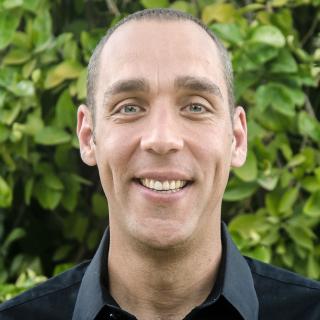 Seth joined Lullabot in 2010 as the team's first project manager. Having progressed into the COO role, he managed all operations for the company and played a vital role on the leadership team during which time he has been a major contributor to the success of Lullabot. He now continues driving this success as CEO by overseeing the day-to-day leadership of the company.

Seth began his career writing features for college alumni magazines. Luckily it was 1995 so, being of Generation X, he was also tasked with creating the college’s website. He has been building websites ever since. Prior to Lullabot, Seth held positions as a web project manager, technical writer, and editor for 15 years, having worked at Colorado College, Rollins College, the University of Colorado Alumni Association, Penn State, and Blue Tent Marketing, a digital agency based near Aspen, Colorado. As a leader and partner at Blue Tent, Seth built the web department from the ground up and led a project team that produced more than 60 websites.

Seth lives in beautiful Carbondale, Colo., where he tries to keep up with three daughters across a range of activities that includes Nordic skiing, volleyball and rock climbing.

Seth is head of the Western Colorado Drupal User's Group. He's known as sethlbrown on drupal.org.