I think Marcos is fantastic. He's fast, careful, asks lots of great questions. Those questions are aimed at getting to the core of the business problem, while avoiding the many pitfalls that come from working in a complex system. 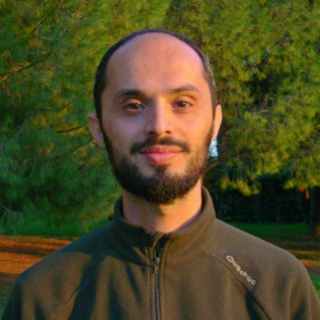 Marcos first discovered Drupal in early 2011, when trying to build a personal website to share information on classical music events. While he was climbing up Drupal's learning curve, he immediately fell in love with the friendliness and openness of the Drupal community. Since then, he's tried to pay back this generosity by helping out newcomers to the community and being a regular contributor to support forums, IRC channels, and in several Drupal events such as Drupal Camps and meet-ups. Marcos is also an active Drupal contributor; he's a subsystem maintainer of the core Media initiative and co-maintains several Media contrib modules.

Marcos has long been an enthusiast of remote working; before joining Lullabot, Marcos worked as a freelance developer for several Drupal shops and agencies in Europe. In his time with Lullabot, Marcos has worked on projects for Cisco, Evergreen State College, and Georgia.gov, helping to architect and implement key features, and helping to define dev workflow and processes.

Born in Brazil, Marcos currently lives in Barcelona, Spain, with his wife and two young boys. When he is not developing or hanging out on IRC, Marcos likes to play the trombone, spend some leisure time with the kids, and occasionally experiment in the kitchen.