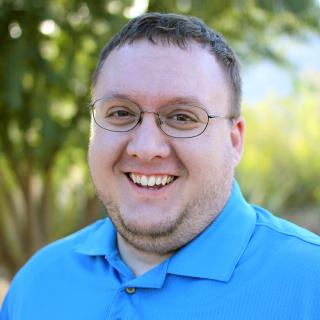 Dave Reid started using Drupal in 2006 and was instantly hooked on the code, and shortly thereafter, hooked on the community. He started writing modules and to this day has not stopped; he even wrote a module to keep track of how many modules he has written. In addition to maintaining over 100 modules (more than any single human being should), including such luminaries as Pathauto, Token, Media, Entity View Modes, XML Sitemap, Dave is also an active Drupal Core developer and was recognized as one of the top ten contributors to Drupal 7 and top 100 contributors to Drupal 8. When he is not working on modules or core, you can find Dave performing security team duties, helping administer Drupal.org, or participating in the Drupal Nebraska meet ups.

Prior to Lullabot, he worked for Drupal firm Palantir as well as several consulting and contracting positions.

Dave resides in Omaha, Nebraska, USA, with his wife Jenny, three kids, and three cats. What little free time Dave doesn't devote to Drupal, he spends rooting for the Nebraska Cornhuskers college football team, collecting LEGO "for his kids," and trying out fun new recipes with his family.

Dave wrote a Drupal module explicitly for the purpose of keeping track of the number of modules he has written. Rodney is the first cat to have run for the Drupal Association board and is the unofficial mascot of the Drupal community.