Salvador was a model professional and colleague. On every client project, he could be relied on to do everything possible to produce great work and meet our clients’ requirements. He was also an active contributor to open-source projects, regularly contributing code and participating in events. 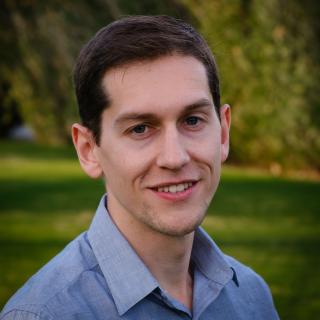 Salva started as a computer science student at Universidad de Castilla-La Mancha in Spain. He came across Drupal while working as an editor for a Spanish video game magazine during his free time. The magazine’s website was built on Drupal 5 and Salva quickly became curious about “the magic” that made the platform run so well. That “magic” was Drupal, but while the code and modules were what drew him in, it was the strength of the community that kept him around.

Salva’s main interests lie in back-end programming and design. His expansive experience includes working on e-commerce solutions, media sites, and data migrations. He particularly enjoyed working in the stock markets branch of the French newspaper, Le Figaro, and being the team lead when rebuilding the platform for the National STEM Centre of the United Kingdom where he learned a lot about the non-technical aspects of projects, development workflows, etc. Salva has also spent a decent amount of time in the land of IT Security and is obsessed with the automation and optimization of development workflows and processes.

Originally from Central Spain, Salva has spent time moving around (thanks to remote jobs) which included living in London for a few years. His home region is Castilla-La Mancha, a land full of vineyards, olive plantations, and cheese, which is widely known for two things — windmills and the setting of Don Quixote.

He now lives in Madrid and enjoys reading, sports, playing video games, and playing music on his Ibanez guitar.

As a teenager, Salva loved to play StarCraft. He played it so much that he even made it onto the Spanish National StarCraft Team.