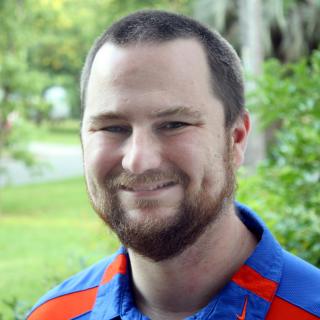 Mike Herchel has been passionate about web development since creating his first website in 2001. He co-owned and operated a small development and design agency in the mid-2000s, until moving to a hybrid sysadmin/web developer role at a medium-sized non-profit in 2007.

Mike started using the Drupal content management system in 2008 and has been involved in the Drupal community since 2010. He enjoys speaking at conferences, sharing knowledge as much as possible, and writing about himself in the third person. You can generally find him presenting on usability, front-end development, and many other topics at various web development conferences. Mike also co-hosts the Lullabot podcast, which talks about the state of Drupal and other web technologies.

At Lullabot, Mike has worked on projects such as the Syfy Network, USC Annenberg, NewsBank, Principal Financial, the National Association of Music Merchants (NAMM), and Ames National Laboratory. He's passionate about making accessible websites that are also performant. Under Mike's performance focus, the current lullabot.com front-end only loads 20kb of JavaScript and renders within 0.2s, and with Syfy.com, Mike focused on making a website that featured heavy use of animation feel performant and silky smooth.

Outside of the digital world, Mike loves everything outdoors, including hiking, fishing, kayaking, college football, and hammocking. He owns an awesome telescope that’s over 30 years old and uses it as much as Florida’s swampy weather will let him.

Mike lives with his perfectly wonderful little daughter and two very bad dogs that like to lay in the hammock with him.