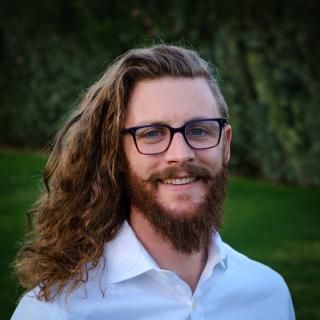 After completing his computer science degree at Georgia Tech, Hawkeye Tenderwolf followed another passion and headed into the remote hinterlands of Alaska to research climate change. Two years and a few frostnipped toes later, he was set to enroll in grad school for ecology when a Drupal 6 side project reignited his passion for software development. Fast-forward 10 years, Hawkeye spends most of his work day immersed in back-end code (though he continuously endeavors to round out his character sheet with front-end development skills).

Hawkeye geeks out on hunting down and finding creative, efficient solutions to canceling technical debt. He is big on git hygiene and takes great pleasure in writing and reviewing elegant, object-oriented code. An expert in Paragraphs and component-based Drupal integrations, Hawkeye looks forward to building new editorial tools on top of Layout Builder — watch for Inline Blocks coming soon to a Drupal core near you!

Professionally, Hawkeye has worked on such projects as The Weather Channel, Habitat for Humanity, Fine Arts Museum of San Francisco - Digital Stories, and Fair Trade USA. Personally, he finds that open source values inform many decisions about how he lives and what he chooses to support.

Hawkeye enjoys listening to history podcasts while working in the yard of his home in Chattanooga, TN. He believes in the power of community and lives with six other people, sharing resources and honing his hippie credentials. When his chores are done, you may find him dancing at 5Rhythms waves and participating in contact improv jams.