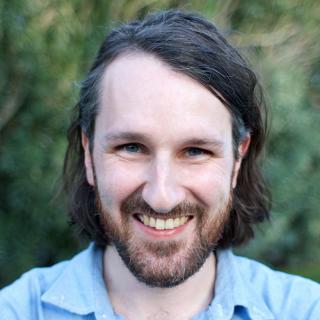 Danny Joris is a Belgian-Canadian front-end developer who started his career in web development in 2008, working extensively both as a freelancer and with various Drupal companies providing theming and development services. Throughout his career, he's leveraged his Masters in Fine Arts from St. Lucas Academy in Antwerp, Belgium, to deliver balanced front-end projects filtered through an artistic sensibility.

Through his contributions to the Islandora framework, Danny has worked with a wide range of organizations, including many universities, colleges, and cultural institutions. Danny's areas of expertise include large, searchable image archives and React front-end projects. Among other projects, Danny has used his React and front-end skills to work on Tugboat's UI, a former Lullabot client tool that has evolved into a public SaaS offering. Danny's other area of expertise includes providing a11y audits, which he has written about in his article, Monitoring Web Accessibility Compliance with Pa11y Dashboard.

In his spare time, Danny enjoys beach days and the occasional trip to the Opera, attending the MET in high definition via the local cinema. However, like many parents, he's found his former free-time activities have waned as he enjoys quality family time with his wife and three kids at their home in Prince Edward Island, Canada.

Projects Worked on at Lullabot: