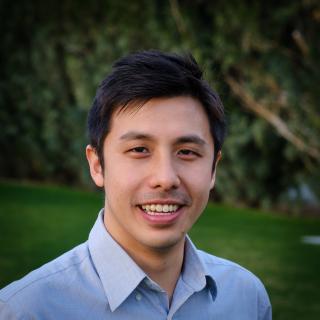 Angus Mak is a man of diverse talents. Case in point: He earned his Honours Bachelor of Science degree from the University of Toronto in 2008, with a Specialist in Software Engineer and a Major in Economics. Angus started his career in web development at a Software firm in Toronto, which was focused on front-end technologies and Content Management Systems including Drupal and WordPress.

Angus refers to himself as “technologically agnostic”, staying open minded about trying different technologies. Since joining Lullabot in 2012, Angus has put on multiple hats working on numerous projects, oftentimes as both a front-end developer and back-end Drupal developer as needed. Angus describes the "skill of learning" as his greatest asset--often saying, "once you have acquired the skill to learn, you will never be limited by your skill set".

Eventually Angus ventured outside of the web development world into the world of connected devices. As a Lullabot, his efforts working on Roku Development contributed to the success of NBC's Roku project. Change is constant for Angus, who has also acquired the skills to become a top-notch iOS / tvOS Developer. He has represented Lullabot as an integral part of NBC’s iOS and tvOS team.

Angus currently lives in Ottawa, Ontario. Outside of the office, Angus has been a dog trainer for many years and participated in the sport of Schutzhund. He is also an avid fisherman who enjoys the many fishing opportunities Ottawa has to offer, including ice fishing in the beautiful Canadian winter.